A New Fun Project: Who Is The Joseph Howe Institute?

The reason I ask is, they're holding a Communicating Energy Conference, somewhere in Toronto, the first weekend of June.  The advert is below: 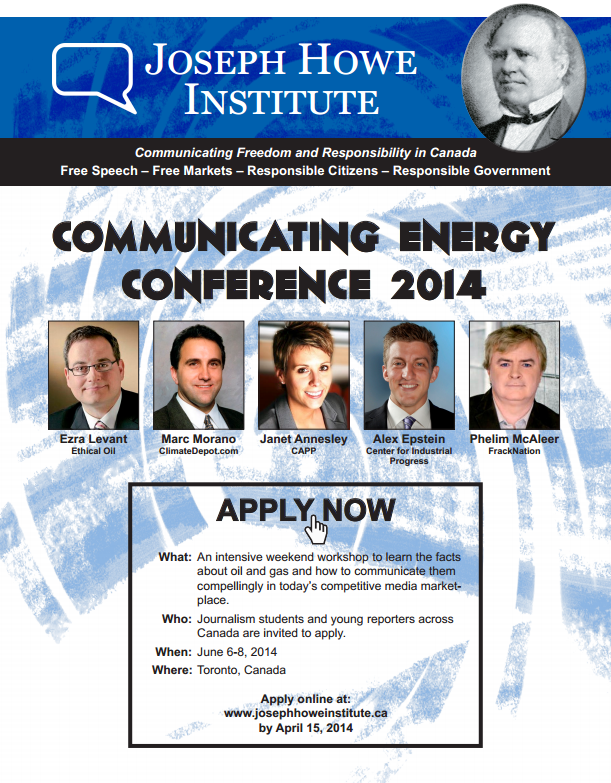 Of Ezra Levant and Marc Morano have shilled for many causes in the past.  They currently shill for Big Oil, denying climate change and the like. Alex Epstein runs the Center for Industrial Progress (CIP), which also shills for big oil.  Phelim McAlee made the movie Fracknation. And in the midst of all these climate change deniers sits Janet Annesley, VP Communications for The Canadian Association of Petroleum Producers (CAPP).

Well, in one sense who they are is obvious: an industry front group who want to attract young journos/journo students, who are already of a similar mindset, and feed them the company line.  Plant the seed of the news industry of tomorrow.   Successful participants get occasional unpaid guest shots on Ezra's show, The Source, and so forth.

But a few things about the Institute's web-page stand out.  Firstly, other than than section on the conference, it is put together most shabbily.  For example, all the Institute's blog posts contain the same block of dummy text: 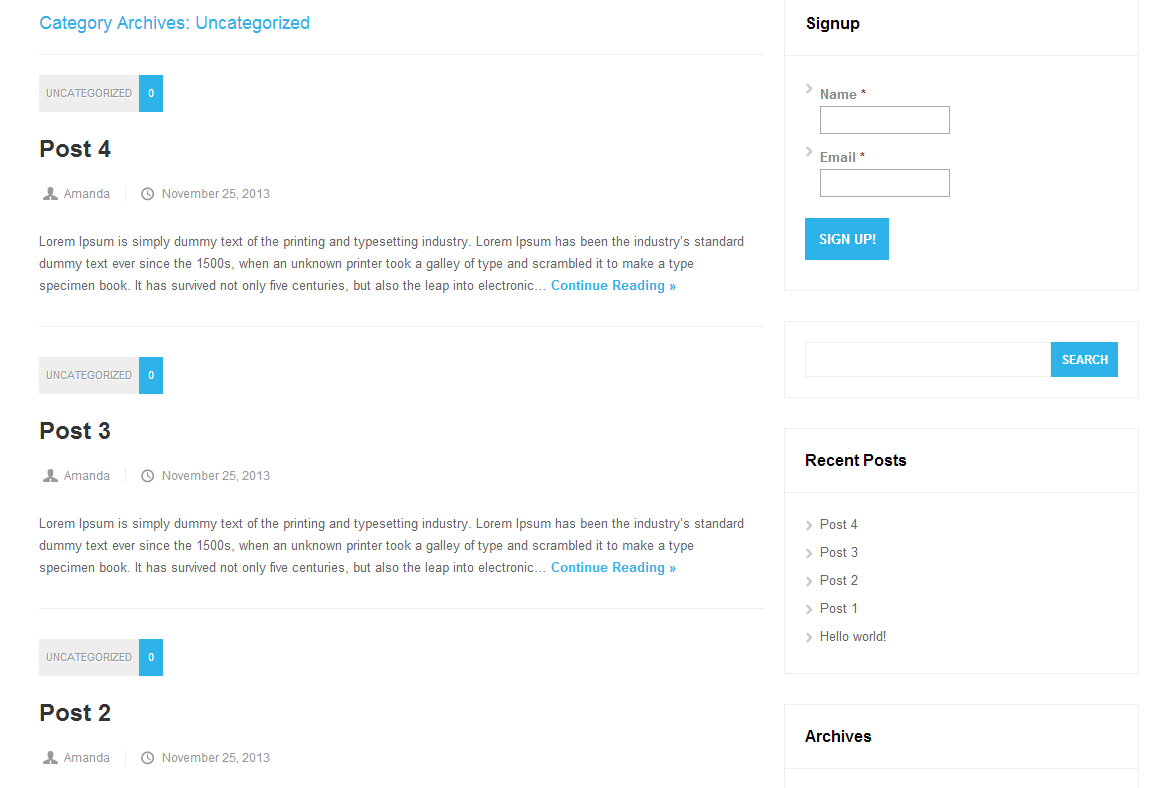 And if you look at the application form, it requires that you basically pass a test for ideological purity:

...which is why you would assume the event is meant to attract young conservative-types.

In any case, the site appears to have been slapped together (there is a prominent typo on the main-page) merely to serve as a sign-up page for the conference. And of course there is no clue as to who the institute actually consists of, people-wise.  That would be nice to know.  It might be another one man outfit, cranked up by Ezra himself to promote the conference.  Or there might be more to it than that.

Finally, the whois  result is not particularly enlightening.

Ran into your post while googling something else. You probably know this by know but the directors are the same 3 as Rebel Media.
https://www.ic.gc.ca/app/scr/cc/CorporationsCanada/fdrlCrpDtls.html?corpId=8736251