History Of Paranormal Research In Russia And The Soviet Union: 1917 To Present

Unconventional research in USSR and Russia: short overview is a fascinating document.  I've just excerpted bits below and added a few comments.  Of course the Americans did this kind "research", so you would expect the Russians did as well.  I didn't know they were up to it this early, however: 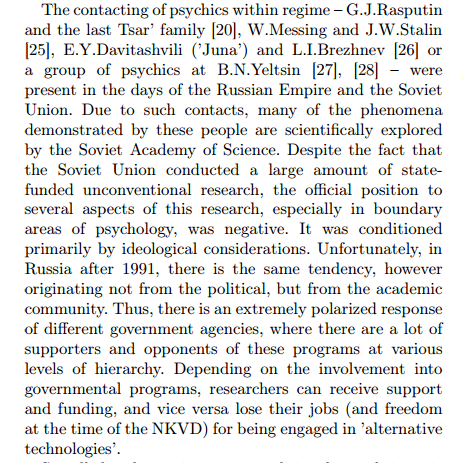 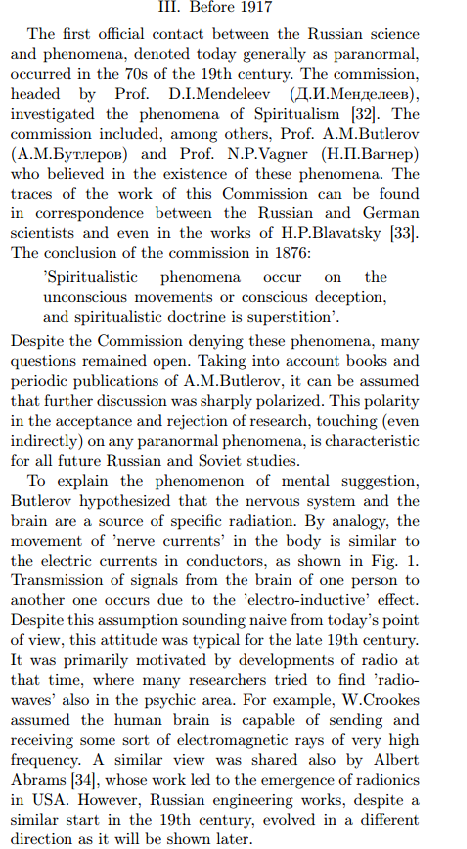 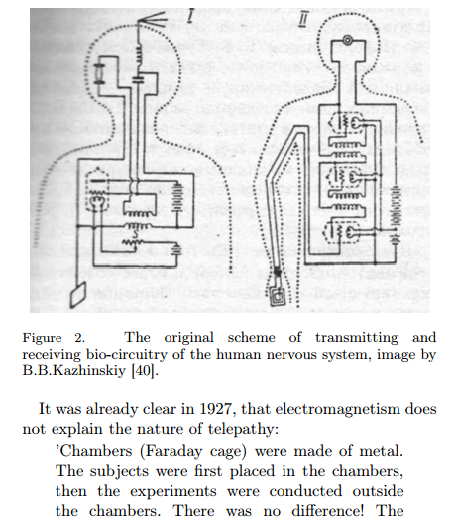 No further work was done until the beginning of the Cold War: 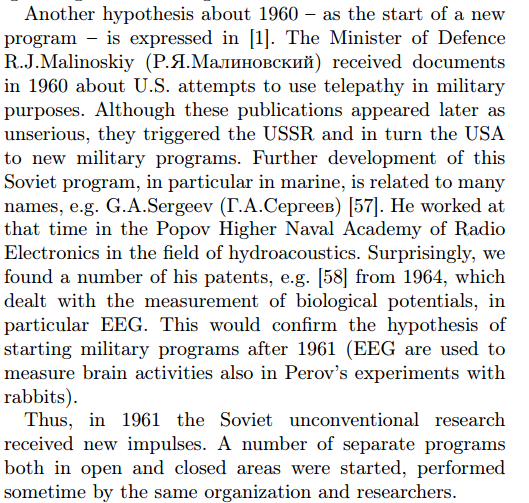 Most of the recent research is considered pseudo-scientific in The West.  And indeed it seems as though a good deal of  modern day pseudo-scientific beliefs originated behind the Iron Curtain.  Some of us are old enough to remember "pyramid power" from the 1970s.  Interestingly enough:

There is debate over who coined the term "pyramid power." Author Max Toth has claimed he coined the phrase,[20] as has Patrick Flanagan.[citation needed] In the 1970s, both authors released books entitled Pyramid Power.[21][22] This led to a lawsuit by Flanagan against Toth, according to Toth.[20]

However, the term in the context of its current usage first appeared in print in Sheila Ostrander and Lynn Schroeder's 1970 book Psychic Discoveries Behind the Iron Curtain.[23] They claim the term was coined by "Czechoslovakian researchers" in the 1960s.[24]

And indeed we see that research on like topics continued even into the new millenium: 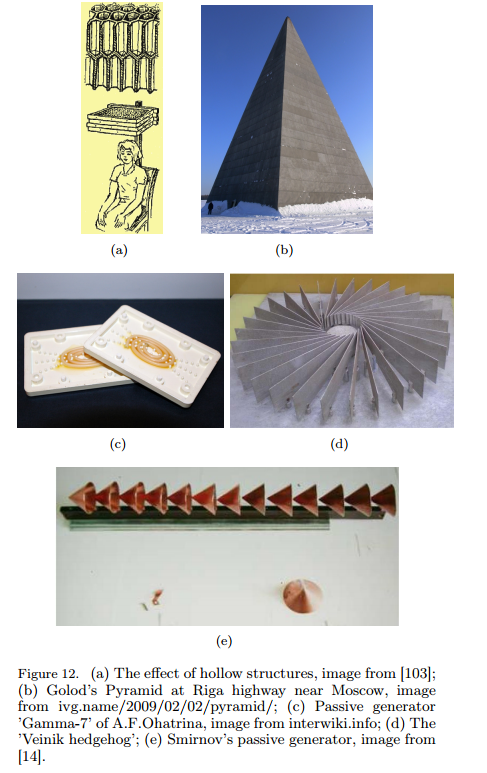 Email ThisBlogThis!Share to TwitterShare to FacebookShare to Pinterest
Labels: Jessica Utts, Parapsychology in Russia And The USSR, Vaguely Sciency Stuff

Good stuff there, BCL. Amazing to think that these concepts we find today to be at best hokey were seriously experimented upon by not just those backwards Russkies but also the US. Two of the worlds most powerful nations ever invested serious money into researching remote viewing capabilities for the purposes of espionage. Just churn that over in your head for awhile.