Some Investments Are Better Than Others 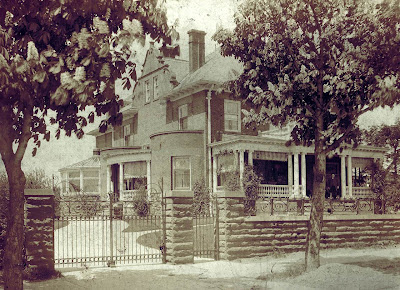 Despite the shrieking from Fox News North, having T.O. buy 450 Pape Ave. bestows heritage status on one of the city's more notable houses, something that the Harris family, descendants of previous owners, having been lobbying for for years. Also, though the word "subsidized" gets thrown around alot in Warmington's story, the building will be sub-divided into 19 studio/apartment units that will sell for $100,000 apiece, which will recoup most of the city's costs.

And starving artists are a pretty good economic investment in any event. It took the cost of a gestetner(*) to launch Margaret Atwood's career, and now she's a huge economic plus for the nation.

On the other hand, 10 mill for a flag-pole that reminds all the middle-aged men on council of a giant penis--that seems a waste of money.

(*) That's what some of Canada's government supported, 60s era Lit Mags were printed with.

Posted by bigcitylib at 3:24 PM