Krista Erickson Looks Like Ann Coulter, And Other Things We Learned About Mark Steyn's Toronto Appearance Without Actually Going 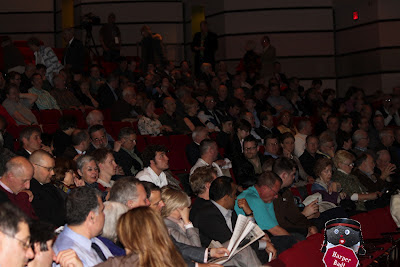 A good time was had by all, and several people laughed so hard their dentures flew out. 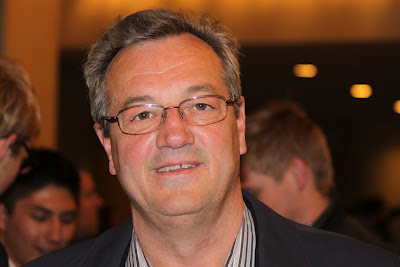 And I must say I'd never noticed that gap in his teeth before.  Looks like he got it pulling the cork out of a bottle of moonshine.  And, as noted in the header, Krista Erickson from Sun TV was there: 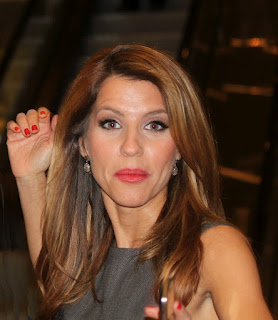 Every day she looks more and more like a brunette Ann Coulter.

Posted by bigcitylib at 6:47 AM