Most Interesting Bit From The New Abacus Poll 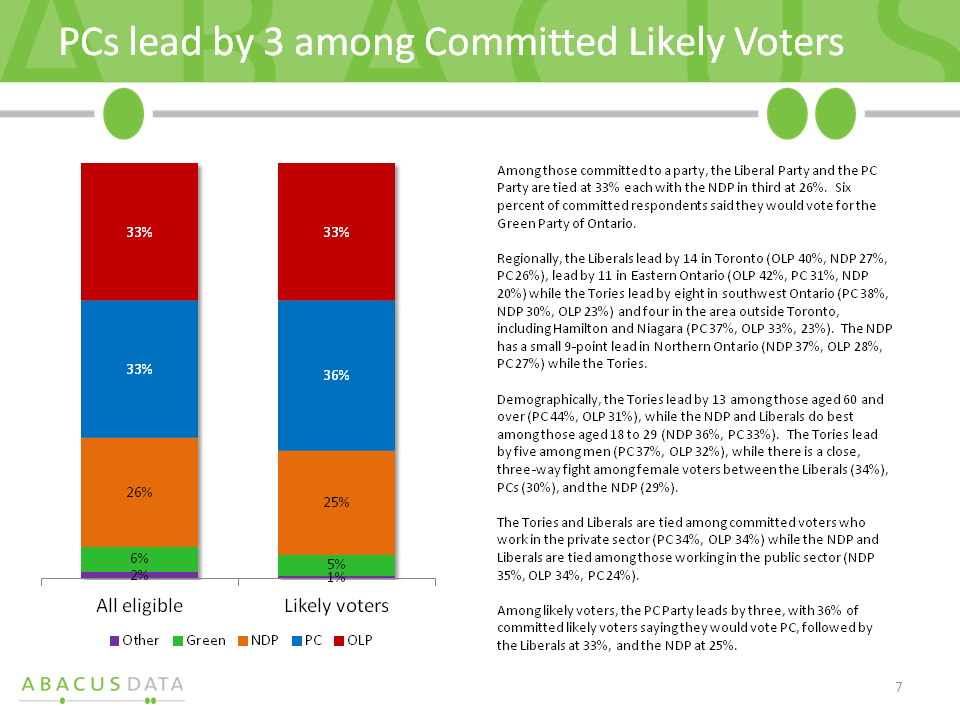 ...which you can find in its entirety here:

Voters more likely to have been contacted by OLP or PC campaigns than NDP campaign.

...which reflects my own experience in Scarborough this time around.  The NDP has been very slow off the mark, them of the unparalleled ground game.  And they started the damn election in the first place!  Anyway, OK news for the OLP.  VICTORY OR VALHALLA!!!


@Bigcitylib2 Its an interesting point but can be easily explained by how many more OLP and PC incumbents there are compared to NDP
— Derek Leebosh (@Dleebosh) May 20, 2014

@Bigcitylib2 In the first half of a campaign incumbents tend to be first off the mark. Also, NDP likely being more selective in targetting
— Derek Leebosh (@Dleebosh) May 20, 2014

Posted by bigcitylib at 5:46 PM