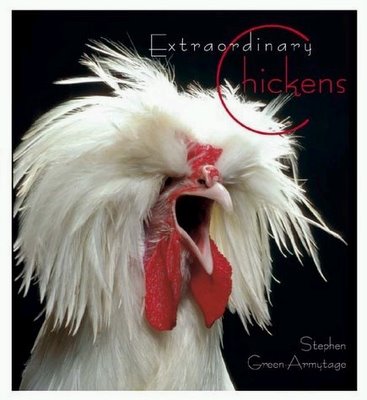 H/T to Cherniak, who notes that the Canadian Club of Toronto will be holding a debate among the front-running Lib Leadership candidates, and that the front-runner's front runner, Michael Ignatieff, will not be attending. His lame-ass excuse? The second and third tier candidates won't be there to share the stage.

But, logically, if you think you will shine in a debate, you want only a few opponents on stage with you. That way more of the spot-light shines upon you. If you want to conceal some performance deficiencies, having a few more bodies around to hide behind is a good strategy. There's an interesting article in the Victoria Times Colonist that shines a light on some of Iggy's deficiencies:

OK, so there's no discernible charisma and he's not the best eye-contact conversationalist, but interesting thoughts and penetrating insights gush forth so quickly, Ignatieff keeps pausing to remind himself not to talk so much.

So, Iggy won't look you in the eye, but if you let him babble away solipsistically, he makes some interesting remarks. Watch for his handlers to keep him under wraps as much as possible until the convention. This is a pure momentum candidacy: support Iggy because Iggy will win.

Posted by bigcitylib at 9:23 AM

Iggy's the bubble candidate. The cons did the same thing with Harper and it worked for them so...

How on earth did you find a chicken that looks the spitting image of Mr Ignatieff?!