The Funniest Thing I Ever Said On The Internet

Apparently, according to the likes and re-tweets I got:

It was supposed to be ironic, but even totally non-ironic Trump fans seem to dig it, for presumably the wrong reasons.

Posted by bigcitylib at 9:09 PM 0 comments

Email ThisBlogThis!Share to TwitterShare to FacebookShare to Pinterest
Labels: Donald Trump, Getting Schlonged = Getting Screwed=Getting Dicked Over, Hilary Clinton 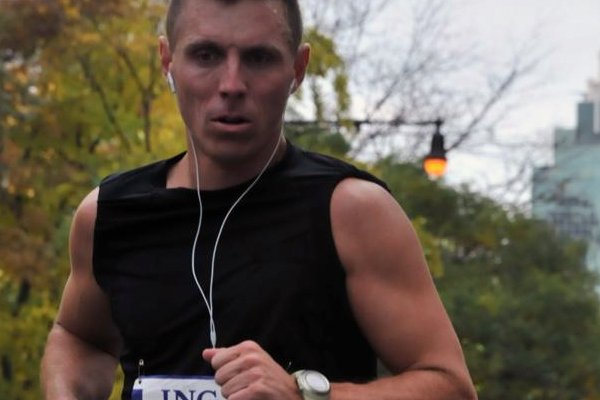 Posted by bigcitylib at 5:26 PM 1 comments

A Few Developments Re Wind Energy In Ontario

But  a couple of interesting things have happened lately. First up is the fact that the Settlers Landing Wind Park project has been curtailed by an appeal to the Ontario Environmental Review Tribunal that went against the developer.  Here is a good summa. The reasoning behind the decision can be found here.  Essentially, several of the planned turbines were to go in a protected wood-lot, which would have entailed clearing some of the trees in the lot.  Given that everyone involved agreed that the site was environmentally "significant", the tribunal gave a thumbs down to these particular turbines:

One interesting argument arose during the hearing.  From the ERT transcripts:

[145] In a similar vein, the Tribunal rejects the approach of Dr. Kerlinger [who testified in favour of the development] to assessingthe legal definition of “serious harm” to animal life. The Tribunal finds that s.145.2.1(2)(b) of the EPA cannot be read such that a species-wide viability analysis is
the appropriate scale for the assessment of serious harm. Dr. Kerlinger’s analysis
would render the Environment Test almost meaningless at the scale of local impacts by
requiring the Appellant to prove that the Project has an impact that results in a material
change to the population of a species overall, before any modification to it could be
ordered. This is clearly not the intention of the EPA, which includes the purpose at s. 3
of “the protection and conservation of the natural environment”, and at s. 47.2 (the
Renewable Energy section of the Act) “to provide for the protection and conservation of
the environment.”

I think this repeats an something I said re the project at Ostrander point:

"On the other hand, the most clearly stated MOE counter-argument (assuming this is an accurate account of it) strikes me as bizarre:
The proponents now say that the serious and irreversible harm test applies province wide and that it was the responsibility of PECFN [Prince Edward County Field Naturalists] to prove that the project would cause serious and irreversible harm to the turtle population province wide.
If the province's stock of endangered turtles is parceled out into discrete sub-populations, of which only one or two would be effected by a particular development, how could you stop any development?"

The ERT seems to have seen it the same way.

Finally, not many people have defended the Ontario government from last week's Auditor General's report, and admittedly the report contains evidence of alotta bad decision-making.  I am not as concerned about the criticisms directed against Ottawa's renewable energy push as some, however, mostly for reasons given here:

Ms.Lysyk gives extensive attention to the impact of new renewable energy sources on electricity costs, but completely ignores the single largest driver of the Global Adjustment to electricity costs - the refurbishment province's aging fleet of nuclear power plants. The enormous economic and technical risks associated with proposed refurbishments of the Bruce and Darlington nuclear facilities are also completely overlooked.

I also don't buy the notion that an energy surplus is a bad thing to have.  Presumably, expansion of the electrical supply is predicated on growth in the Ontario economy: more manufacturing jobs meaning more plants meaning more power needed for those plants.  Since 2008, the "more jobs" bit hasn't really panned out.  Hence the current surplus.  But if you were to work to eliminate the surplus, isn't that essentially betting on continued economic stagnation?