Ezra And The Law: A Small Victory?

Ezra Levant's twitter feed from back in the fall of 2017: 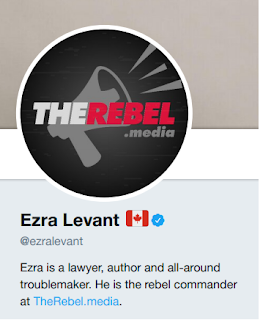 Ezra's twitter feed today, after I sent a series of emails to the Alberta Law Society and then the Law Society of  Ontario arguing that, since the guy is no longer a lawyer, he shouldn't be allowed to go around calling himself one: 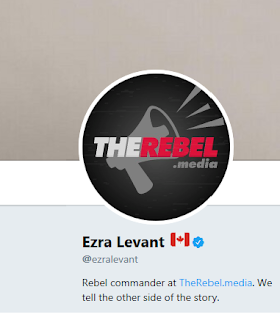 Now, correlation does not = causation, but I know the Ontario body was in touch with him (File 2017-211411), and I'd like to think I helped in a small way to make Ezra's life more miserable.