Chong's Reform Act And The Physics Of Hot Potatoes

The legislation wouldn't kick in until after the next election.  Whatever perniciousness it might bring, and several good, contrasting assessments can be found here and here, fall upon the leader of the next government.

The official CPC talking points can be found below (they read better if you open them in a new tab): 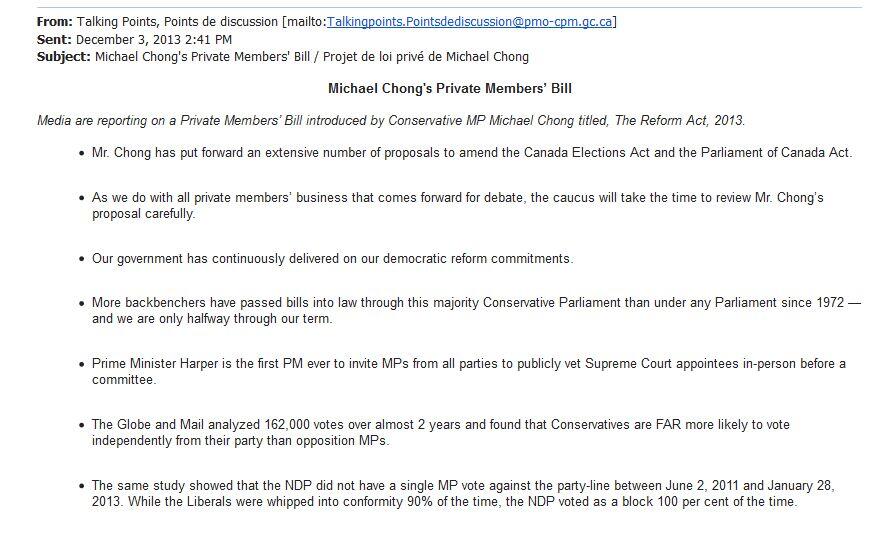 ...which seems like pretty tepid stuff from the party of CPC Iron Man Stephen Harper.  I suspect, as this bill wends its way through the parliamentary process, that the CPC will find a means to make it disappear.  If they don't, especially if Harper allows them to facilitate the process, then you have to wonder how invested he is in the post-2015 political world.

Posted by bigcitylib at 6:35 PM