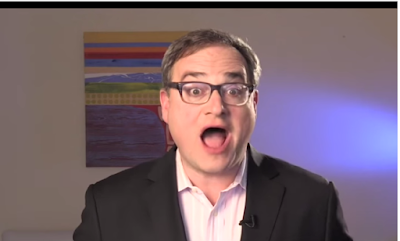 LOL Speaking of Kathy this piece is even worse than the time she tried to make fun of Warren over his "noose" on the forklift article.Real cheap stuff IMO http://www.fivefeetoffury.com/2015/06/10/warren-kinsella-wears-pro-terrorist-t-shirt-uploads-video-of-himself-wearing-it-yes-in-2015/