Mike De Souza is, or was, pretty much the only journalist in Canada who  consistently covered issues surrounding the federal government's response to Global Warming.  And now he's gone.  On the other hand, pointless blow-hard climate change denier Terence Corcoran remains. 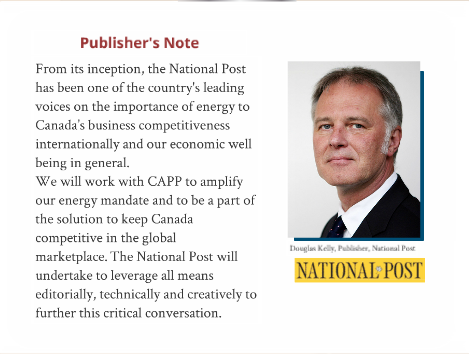 If they're willing to ensure that their editorials will be onside with CAPP, who knows that they wouldn't terminate a reporter whose stories have been an embarrassment to their new pay-masters.

Absolutely astonishing. I thought DeSouza was one of the best reporters in Canada.

I liked Mike DeSouza too. I think that newspaper media manage to make themselves completely irrelevant and to continually and ideologically back themselves into a dark room with no windows and exit door:P adios NP, I dont care for your style anyhow.