Our Government Of Eternal Return 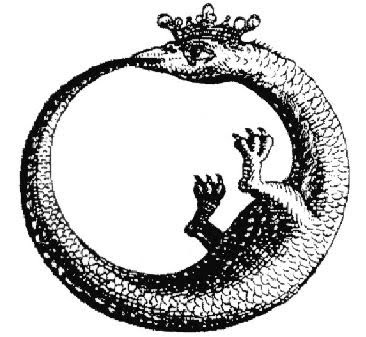 Here's a list of government bills that will die when the Harper Tories suspend Parliament, only to be introduced under slightly different names when it is recalled after The Olympics. Of course, by that time they'll have a plurality in the Senate, so they'll have to think of new ways to prevent their "red flag bills"--those (mostly "tough on crime") bills they know are bad law but which, while passing through the legislative process, keep their base in a state of constant agitation, cheque-books at the ready--from passing.
PS. Why, you might ask, is that dragon licking its own balls? Find out here.

Posted by bigcitylib at 6:14 AM

Can't he just reintroduce them at the stage they were at when he prorogued?

Though if history is any indicator, he will allow them to die and then just reintroduce them, blame the "liberal dominated unaccountable senate" (whatever is the media going to call the senate now that Harper will have a majority?), and try to milk some more money out of his base.

That's not what I was told, but I am trying to find out.

Yeah, the punishment pimps are really getting a lot of mileage out of bad bills like C-15 with their base.

Just spent about half an hour reading Marleau-Monpetit; from what I can grok they would have to start for the beginning. Maybe Iggy will grow a pair and oppose it in the house this time. If he does I might actually buy a Liberal Party membership.

With an election call Harper promised he wouldn't have, and now two prorogations, Harper has thrown out all of the work of Parliament now 3 times in 16 months.

This might be a bit more apt: video of a snake vomiting up a hippo.