Special Interests, All Of Them 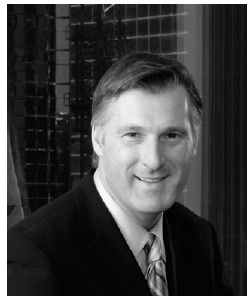 Despite all the changes to collection and processing methodology, the fundamental value of the Census remains the same. The Census continues to provide critical information needed by community groups, businesses, and governments to develop plans for education and training, seniors' housing, day care, fire protection, public transport and many other programs that are important to Canadians.

Actually, this makes more sense if you contrast Maxime circa 2006 vs. his 2011 incarnation.

Posted by bigcitylib at 4:56 PM

Everything you say is true.
However, the long form is too intrusive.
Good move Harper.

I've seen nothing online going back over the years from any of the Blogging Tories being critical of the "intrusiveness" of the long form census.. nor did I see the Conservatives run on that in their 2008 or 2006 platform.

I'll await your answers Rotterdam, and other loopy tea baggers like you.

Everything you say is true.
However, the long form is too intrusive.

Solution is simple then... just put the long form questions on the regular census!

You're absolutely right. Dear Leader tells Tony to say the long form census is bad, and suddenly every Conservatives are worried to death about the government knowing how many rooms are in their houses. It's pathetic.

Assuming the long-form was intrusive, the logical response would be to remove the intrusive questions and keep the rest mandatory.

As I said over at my blog (www.torytattler.blogspot.com), this census change is a precursor to social cuts.

I guess Bernier doesn't want anyone to know about his bedroom - it gets him in big trouble.

BCL - you're always talking about hot women. Does you wife think Bernier's hot?

I don't get it. He's gangly, big nose and funny and doesn't turn me on in the least.