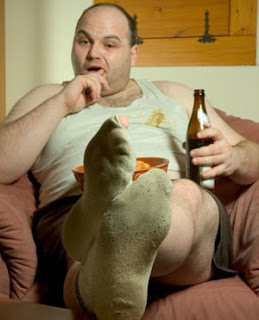 “We … are trying to create a photo-op about all the multicultural groups that support Ted Opitz our local Conservative candidate and the Prime Minister,” reads the email sent Tuesday night by Zeljko “Zed” Zidaric with the subject line: “Opportunity – Thursday night with the Prime Minister.”

Posted by bigcitylib at 4:05 PM

Despite your completely dishonest characterization of those two stories, you are also lying about whether they were "big stories". Both were widely reported.

But then you already knew that. This is just another in a long line of lame attempts to change the channel.

PK is a troll and is best ignored.

Have you asked your coalition comrades? I bet Parizeau can find some "ethnic voters" for you.
Are gangsters "ethnic"? Should be easy to find a bunch late night down in those "geetoes" that Deceppe mentioned. They could give you talking points on the gun registry too.

The 2004 agreement, ridenrain. People who live in glass houses....

Funny ridofbrain, it's fairly common knowledge that the Bloc evolved from the collapsed moral remnants of Conservativism in the 1990s... Lucien Bouchard, anyone? Who was that Blocist who Harper hired to dig up dirt on the Grits? Nevermind the closed door tet-et tet between Steve, Gilles and Jack. Yes, if i were you i'd be in denial, too.