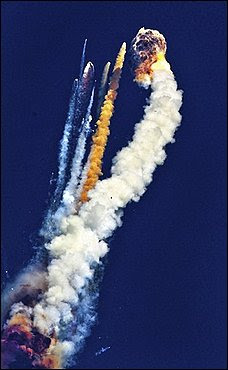 ...somewhere over India, apparently. He must have already finished-up in N.A. because I got all my stuff.

Have a Merry Xmas, because you probably will anyway despite my best efforts. Unless you're in India and the rest of Asia, in which case try and think of The Grinch That Stole Xmas where the Who's wound up with diddly and eased their pain by singing. Singing always helps when you get screwed.

Watched that old cartoon last night, incidentally. Its great until the last few minutes when the Grinch wusses out. And aren't dogs wonderfully loyal creatures?

Posted by bigcitylib at 8:45 AM