Know Who To Blame, Canada 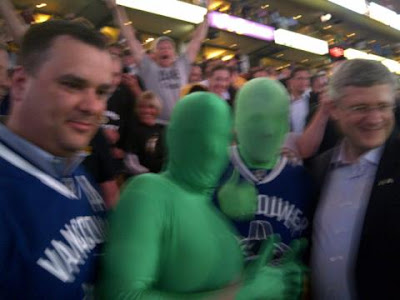 Harper's probably doing this specifically to sabotage the Canucks. Retribution because those lefty elitists in metro Vancouver didn't elect any Reformatories to the House. Well that and Calgary not making it to the playoffs.

I'd rather eat flies then cheer for a western Canadian team.

His extravagance showed extreme contempt for the Canadian people.
Tony Blair used to be a prime minister, war has been very very good to him, it makes one wonder what kind of retirement awaits Harper, and how much of its extravagance depends upon the F35

Mensusa.com offer discount and free shipping in all $99 above such as formal wear,formal wear,men suit and many more or contact us:# 1888-7848872