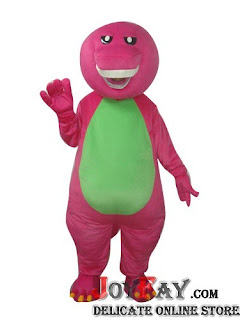 We're all going to miss you.

Posted by bigcitylib at 7:44 AM

Terence said...
This comment has been removed by the author.
11:25 AM

I just recently found out that the DAY family are expatriate Montrealers. It saddens me that someone who came from such an enlightened political environment ended up in a neanderthal political party like the reformatorts.

And Harper's from Toronto. Which I guess adds credence to the old saw that, There is nothing worse than a reformed ______(fill in the blank)

Golly Homer, now where we gonna get all them good quotes from? Dammit! No more men hangin with the dinos, no more grand canyon follies, no moe wet suit jet ski riding Stockwells' to gleefully subscribe to?
I feel saddened, but suddenly proud, that we all were afforded the opportunity to gaze in wonder at one man with so few working braincells in a position of importance, blunder his way through the daily grind in a most unusual way:)

and Trudeau wore a Nazi helmet riding around Montreal, visited his buddy Castro while he jailed and killed dissidents. his other buddy Chairman Mao killed about 80 million. golly homer.