Milwaukee has long had a reputation as a city built on beer.

Sounds like paradise, but no, just America's drunkest city, according to a recent Forbes survey. Rounding out the top three were Minneapolis-St, Paul (say what?) and Columbus.

You know, in my religion (Pastafarianism) heaven is centered around a beer volcano. I suspect now that the Deity, when He returns, will touch down in Milwaukee.

PS. Still waiting for Kinsella to pop his head up out of the sludge. Warren, I feel free, unleashed, now that you have exposed me! Say something stupid, and see how vile and bilous I can be!

PPS. To TDS, who is quick with a denunciation, but still afraid to have a comments section on his blog. This one's for you, baby: 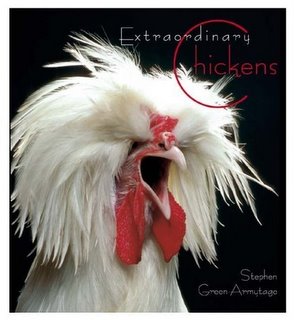 BigCityLib, as obnoxious as ever.

You know, posting a picture of that chicken is not very civil. In fact, it's very impertinent, impetuous, and borders on obscenity and hate speech.